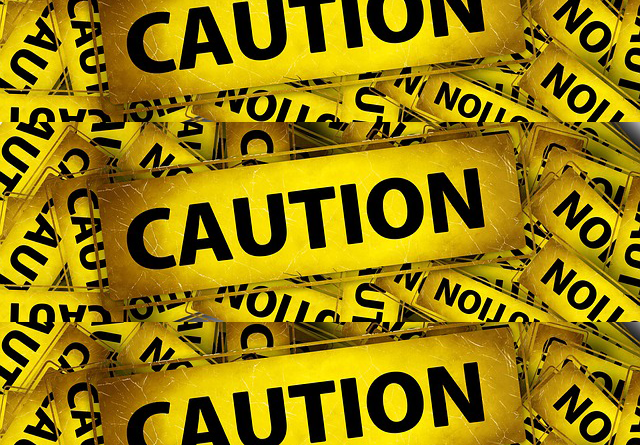 While networking with "like-minded" people may seem like the most logical (and comfortable) thing to do, be careful about the "likeness" you choose.

Caution! You May Be Sabotaging Your Networking Efforts By Doing This.

How often have I heard this expression, “I want to network with like-minded people”? Seems like a reasonable thing to do, right? Meeting new people can be an anxiety causing activity even under the best of circumstances. Why not make it easier by networking with birds of a feather, so to speak?

The answer to this question lies in some ground-breaking research that was conducted over forty years ago by Mark Granovetter, socialogist and professor at Stanford University. The structure of ones social network typically consists of an inner circle of people with whom you speak often and feel close to, and an outer circle of acquaintances that you see only infrequently. Granovetter referred to these as “strong ties” and “weak ties”. Studying the job-finding experience of hundreds of workers in the Boston area, Granovetter discovered that, while most people turn to their inner circle for emotional support and well-being, a surprising 84% of those surveyed got their jobs through weak-tie relationships!

The significance of Granovetter’s research, later published in a paper entitled “The Strength of Weak Ties”, may be that by trying to replicate relationships among those who think like you, you may be limiting new acquaintances to those who look like your inner circle (and who primarily have access to the same pool of information that you do). Want new ideas or new information? It may be more uncomfortable, but try networking with a more diverse group of individuals and focus less on like-mindedness.

If you find that you still want to be among like-minded people, choose a commonality that can be a benefit rather than a limitation. Look for groups of people who want to network, for example. That’s the kind of like-mindedness that can be found in groups like Network Charlotte.

Think strategically about your networking efforts. Look for ways to reduce the stress of meeting new people and how to make the experience more enjoyable. Focus on meeting people who have differences that can add depth to your networking. Two weak ties can sometimes create an amazing synergy! One plus one can sometimes equal three.